In this experiment, a part of Azerbaijan province was completely without electricity

In this experiment, a part of Azerbaijan province was completely without electricity and was electrified by Aras hydroelectric power plant, which produces SECON-2000 digital static excitation system and Horpendar digital governor DHTC-300 system is installed on it. Independently of the national grid, while accurately controlling the frequency, took control and management of the grid independently by increasing and decreasing step loads up to 2.5 mw, and was able to easily control load, frequency and voltage in restarting other power plants. Maintain a limited standard.

The Black Start test of Khoy Combined Cycle Power Plants, Aras Dam and gas units of Bandar Abbas Power Plant was successfully performed under the supervision of the representatives of the Deputy of Electricity Network Management while loading in island mode.

“Engineer Ardeshir Mazkouri, Director of the Office of Operation and System Control” said about self-driving tests: “Due to the need to prepare for the consequences of large-scale accidents, self-driving tests within a written program and complex technical considerations in the agenda of the Office of Network System Operation and Control It is located all over the country. In these tests, due to the wide level of coordination between different operational and operational support institutions, which leads to the formation of stable electric islands independent of the national network based on a self-driving unit, upgrade the capabilities of operating manpower Finally, increasing the level of network preparedness in the face of critical situations is pursued.

He added: “Due to the island operation in the self-propelled unit and also the number of keying maneuvers in self-driving tests, some problems hidden in the mechanical mechanisms or logical and protective settings of power plants and stations are observed, which are on the agenda with priority to eliminate problems.” they take.

Engineer Hamidreza Firoozi, head of the Coordination and Supervision of Recovery Operations Group, said: “Implementation of macro-measures – the national network recovery strategy requires coordinated and purposeful action of all institutions participating in the production of network stability.” In this regard, with the approach of facilitating the recovery and management of crises caused by large-scale accidents, it is necessary to study the components of recovery as one of the main indicators in the study of development plans.

I have to say; In this way, it is desirable to remove the existing barriers in the network architecture and bottlenecks of recovery routes and to create self-driving capability in selected power plants due to the increasing development of the national network based on recovery location indicators by the network leader.

Regarding the recent tests, he added: “Due to the valuable measures taken to optimize the excitation systems and the governor of the Aras Dam power plant units, while making fundamental changes, the design and study, coordination and holding of operational and strict self-driving test were carried out in that power plant.”

It is worth mentioning; Considering the success of the plant in this test, reliable support for the Khoy Combined Cycle Power Plant was provided to the network recovery planners. 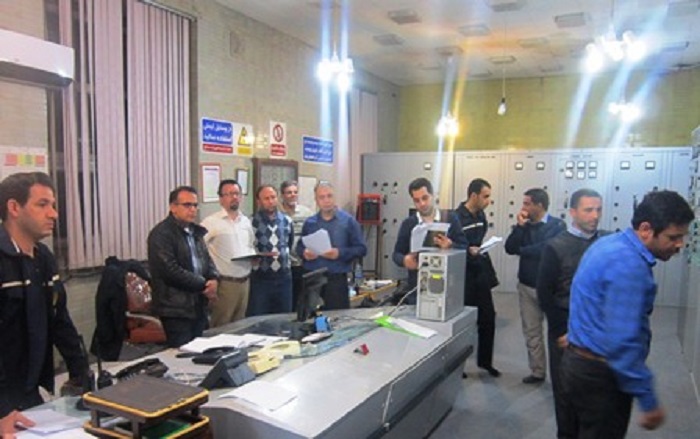